In this section, we'll be looking at how to apply deconstruction techniques to TV news and what makes it unique.

First off, we note that TV news falls into 4 types.

TV news is based upon ratings--what gets watched gets copied, and what gets ignored gets cancelled.

Here are a few of the ways that we characterize the different major outlets for TV news: 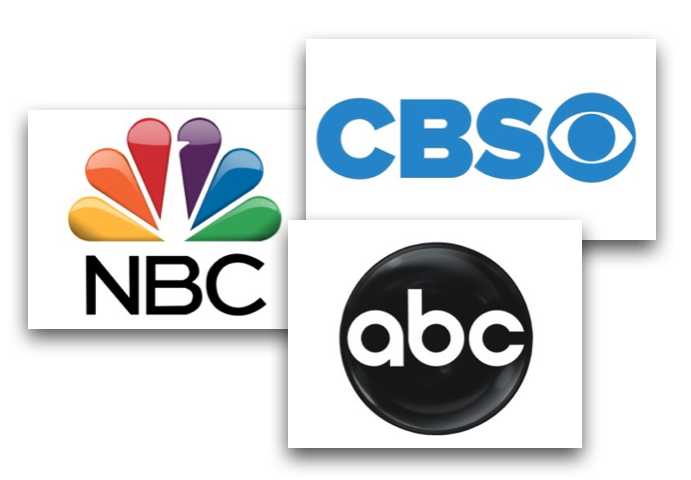 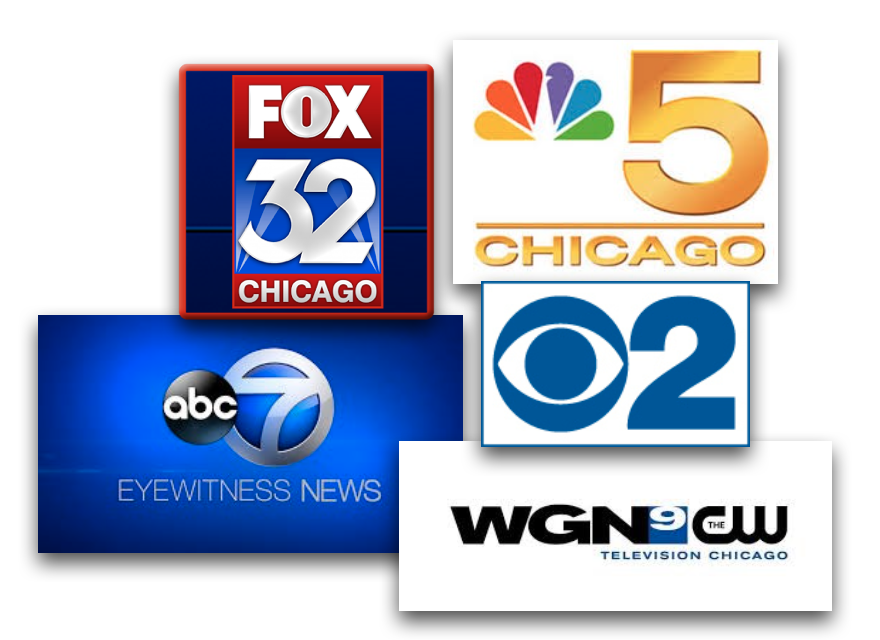 LOCAL STATIONS: IF IT BLEEDS IT LEADS

Because their budgets are small and because you, the viewer, are addicted to crime stories, the industry saying about local TV News is “If it Bleeds, it Leads,” a decision-making rubric that keeps a lot of serious issues out of the news.

According to a University of Southern California study of local TV (released on March 11) A composite half-hour of LA local TV news contains 8:25 of ads; 2:10 of teasers (“stay with us –there’s a story you won’t want to miss”); 3:36 of sports and weather; and 15:44 for everything else. So besides sports and weather, only about half of a half-hour of news is news.

24-Hour News Cable Network: All News and Talk, All the Time 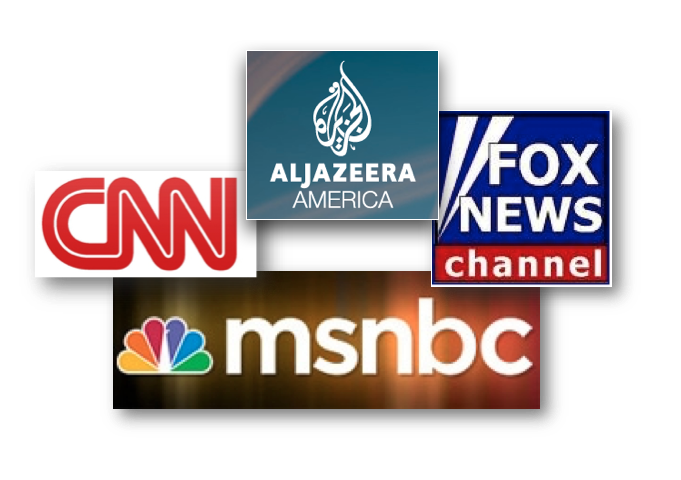 When cable came along, and then Web video, the nationwide audience of all age groups fell apart. With more choices, viewers started to abandon the Big Three. News junkies fell in love with ‘round the clock headline news on CNN and that spawned imitators and now you have a lot of different flavors of news. So, while having the biggest audience is a good thing, a TV Corporation also wants the right audience: Not necessarily everybody, just the people with money and interests that are lucrative to advertisers.

This is why the commercials are different during different news shows. During morning news shows, the ads target women. In the evening, the ads target older people. That can also affect which stories get chosen, as each time-slot caters to its biggest audience.

Little-known Fact: Cable News Attracts only 14% of the Prime Time Audience of 25 million. It’s important to take a moment here to remind ourselves that although the Big Three news networks: ABC, CBS and NBC have been steadily losing viewers for 30 years, cable news is still only a tiny fraction of the TV News audience. On any given night, the Big Three networks draw 22.1 million viewers while the combined audience for cable news is about 3.3 million.

‹ More on Transparency up Advantages of TV News ›