In two separate attacks in 2007, approximately two hours apart, Seung-Hui Cho, an imbalanced student, killed 32 people and wounded 25 others before committing suicide.  The deadliest peacetime shooting incident by a single gunman in US history, on or off a school campus. Virginia tech graduate student Jamal Albarghouti captured video of the deadly shooting on his cell phone, which launches this story about the reaction, which in some places has been to encourage people to carry guns on campus.

After watching the story, evaluate these sources: 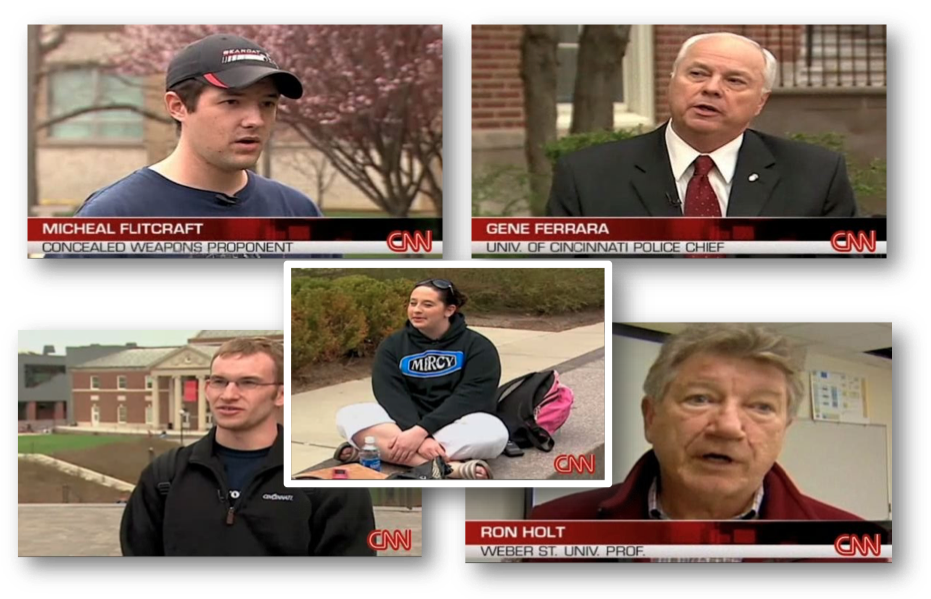 ‹ Advantages of TV News up The TV News Viewer's Challenge ›