For the purposes of this course, we use the acronym IMVA/IN to methodically evaluate sources who show up in news stories.

Sources who Verify with evidence are better than sources who assert

These are straightforward ideas. Let’s see what happens out in the messy real world. 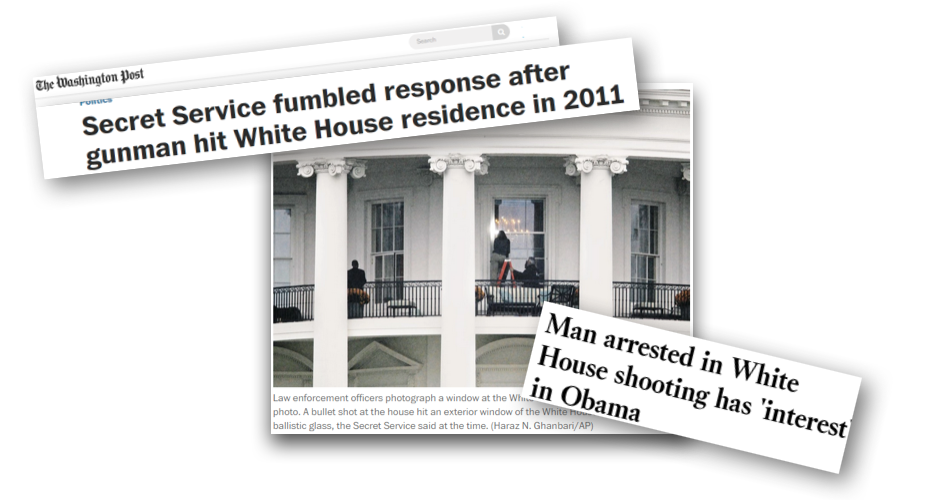 Here are headlines from a few stories about the US Secret Service. In 2014, the agency came under fire for mishandling White House and Presidential security. There was a fence jumper who made it inside the White House, an armed felon who got on the elevator with the President and this story, shots fired at the White House that the Secret Service didn’t know about until a cleaning lady found some broken glass.

When White House fence jumper Omar Gonzalez made his famous breach of the White House grounds, he got all the way into the building with a knife. When the agency was asked about what happened, they answered that they caught the man right inside the door. When the White House's press secretary was asked -- he gave no corrections to the account. However, when the truth came out, it was found that Mr. Gonzalez had gone beyond the set of doors that the Secret Service allegedly had apprehended him at.

In the rush to find more information as the story continued to develop, cable news outlets brought on "experts" to speak on the incident, including Ron Kessler, a journalist and author of 20 non-fiction books about the U.S. Secret Service, FBI, and the CIA, and Tom Fuentes, a former FBI assistant director. See their statements below. 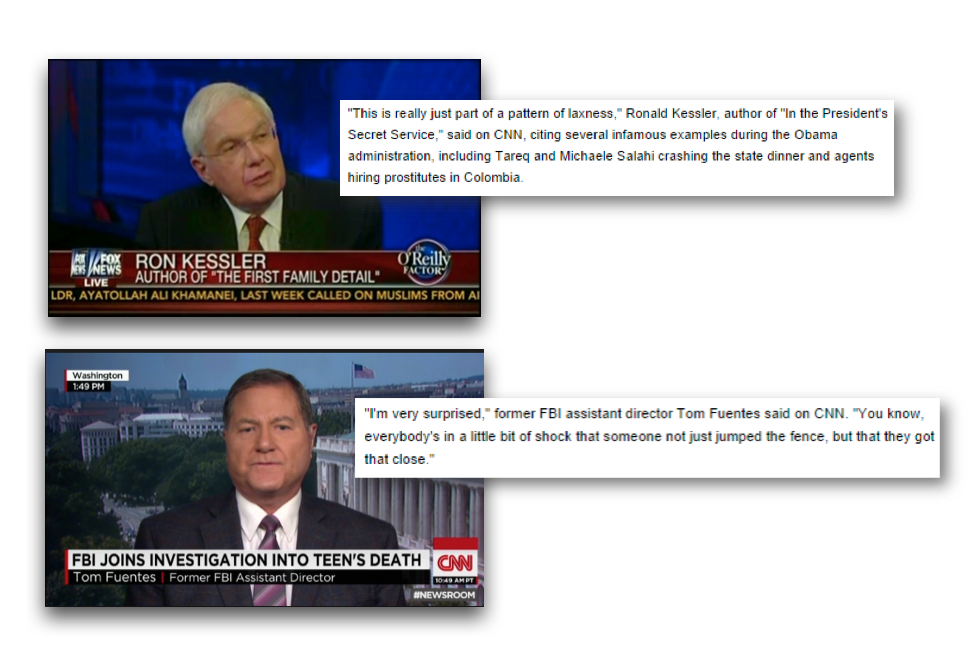 With all of these sources, if we look through the lens of independence with each, while keeping in mind that no source is perfectly independent, the news consumer might consider the following:

‹ How to Evaluate Sources up Evaluating Self-Interest ›