We define News Literacy as:

"The ability to use critical thinking skills to judge the reliability and credibility of news reports, whether they come via print, television, radio or internet."

If reliable information is the foundation of self-governance, who decides what is reliable? 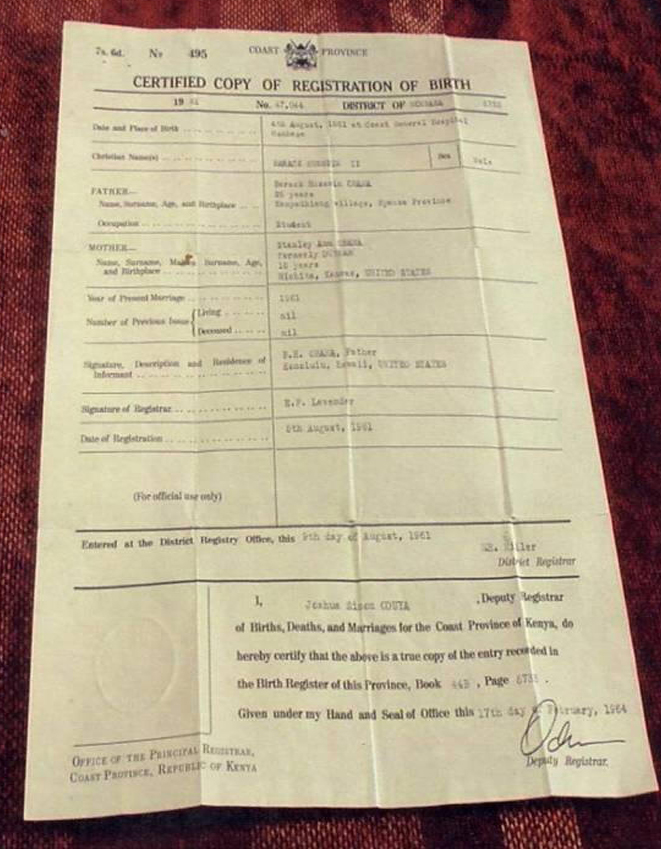 We continue to use the example of the idea that current President Barack Obama was not born in the United States. An idea that was "proven" by a birth certificate, showing him born in Kenya. However, after further investigation it was found that the Kenyan birth certificate was faked. (details at Snopes.com)

Even after President Obama provided his actual live birth certificate, showing his actual place of birth to be the state of Hawaii, there were still Americans who still believed that the President was not born in the US.

Images are hard to shake -- even after evidence is presented that refutes that image.

Here's another example of image manipulation from snopes.com that we would encourage you to check out.

‹ Lesson 1: What is News Literacy and Why Does it Matter? up Judging Reliability - pt. 2 ›