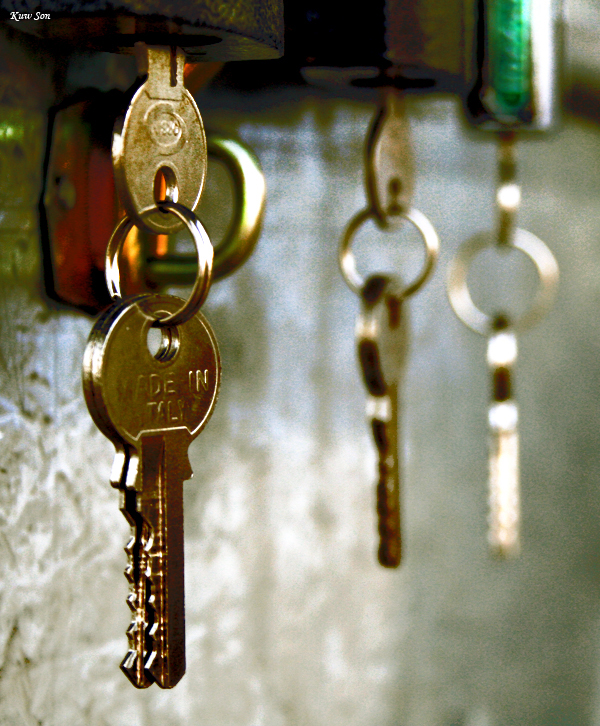 Information that is actionable that a responsible person would republish, or use as the basis of a decision or action — has all three of these characteristics: Verification, Independence and Accountability.

When reporters share how they know what they know, what they don’t know and why.

Background or ancillary information that is necessary to understand the scope, impact, magnitude or meaning of new facts reported as news ... the circumstances that form the setting for an event or statement ... ideas or facts that give greater meaning to a news report so that it can be fully understood and assessed.

Our provisional understanding of the truth — the result of new evidence accumulating over time, such as an evolving crime investigation or description of a historic battle.

A statement of probability proportional to the evidence, which will change over time, as further research changes our understanding daily of everything from the size of the largest dinosaur to the nature of the former planet Pluto.

The investigative process by which a news organization gathers, assesses, confirms and weighs evidence in service to the search for truth.

Journalists are expected to avoid reporting on matters in which they may have a financial stake, personal/familial ties, or intellectual prejudice by virtue of declarations of allegiance. Leading newsrooms adopt the standard found in the judicial canon of ethics: the appearance of a conflict of interest is as damaging to public trust as an actual conflict, and must be addressed transparently. Similarly, journalists are expected to be transparent about the potential conflicts of interest of sources used in their reports.

Taking direct responsibility, by name, for the truthfulness and the reliability of the report. Examples include bylines in print and digital journalism and signoffs in audio and video reports.

Photos and video are powerful verification tools, providing direct evidence. News Literacy students learn to interrogate images critically, paying attention to how simple cropping and complex digital effects can alter the meaning of an image. Similarly, News Literacy students learn to analyze editing techniques, the introduction of sound and script choices before relying on evidence from video and photos.

The bedrock method of deconstruction: Each source in a news report is evaluated using the “IMVAIN” rubric:

By applying the VIA standard (Reliable information has all three characteristics: Verification, Independence and Accountability), News Literacy students are taught to quickly navigate by classifying information by neighborhood: News, Entertainment, Advertising, Promotion, Propaganda and Raw Information.

Reports about the unknown (the guilt of a criminal defendant, a candidate’s fitness for office, the cause of a fresh plane crash) seek an equity that gives the same level of prominence and space or time to multiple stakeholders. This is appropriate when there is no definitive evidence to suggest any side is right.

Impartiality and honesty, freedom from self-interest, prejudice, or favoritism. In controversial matters, fairness demands a courageous weighing of evidence to assure the report is fair to the facts. Fairness may require balance, but reports about known facts (the millions gassed by the Nazis, the accelerating changes in earth’s climate) are unfair to the facts if they create false equivalencies by assuring an equity between multiple stakeholders. News Literacy methods emphasize the search for journalism that is marked by being fair to the evidence and honest about its relative weight.

In individuals, bias is the result of predisposition or experiences. It distorts the ability to fairly perceive, remember or weigh evidence. It prevents a person from reaching a fair or accurate judgment. Media Bias is a pattern of unfairness or willful inaccuracy over time by a specific journalist or news outlet. It cannot be proven by a single isolated incident. Audience Bias is a News Literacy term describing the tendency of individuals to see bias in news media reports because they are unconsciously viewing journalism through their own biases. A key element of Audience Bias is Cognitive Dissonance, which occurs when individuals discount the value or veracity of a report that conflicts with their preconceived beliefs.

Direct Evidence, which gives us a direct line to the story through the use of photos, video, audio, documents, physical evidence, eyewitnesses and journalist observations is better than Indirect Evidence, which is a step or two removed from the events that form the story. Indirect Evidence includes the statements of spokesmen briefed by participants, hearsay evidence from people who talked to witnesses and inferential statements and models constructed by experts who did not witness events, but who reconstruct methodically.

Acronym used in the course to stand for Verification, Independence, and Accountability. Reliable information has all three of these characteristics.

Excessive mental stress or discomfort experienced by an individual who holds two or more contradictory beliefs, ideas, or values at the same time, typically a new fact that contradicts an already-held belief. Psychologists have documented that humans resolve the stress by resorting to a variety of coping mechanisms that prevent accurate perception and recall including: