The murder trial of George Zimmerman, the neighborhood watchman who shot and killed unarmed teenager Trayvon Martin, reignited an ongoing discussion on race and the justice system of the United States. It also brought on a flood of comments on bias in the media when it came to this particular case. In this lesson, we present clips of the testimony of Rachel Jeantel, who was the last person to speak with Trayvon Martin before the scuffle. Much was made of her testimony, including the accusations that certain aspects of her style of talking, age, appearance, and other personal traits made her answers while on the stand somewhat suspect.

After watching the clips, see the questions below, and follow the link to Harvard's Project Implicit, which seeks to identify our underlying assumptions and biases based on a number of factors.

Clip 1: Ms. Jeantel explains where Trayvon went after leaving the 7-11. 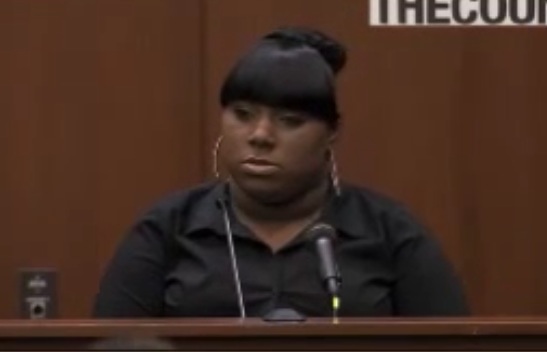 Clip 2: Ms. Jeantel explains to defense attorney Don West how she didn't know that Trayvon had been shot. 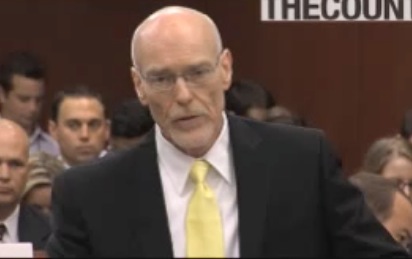 Clip 3: Ms. Jeantel explains how Trayvon characterized the man who was following him. 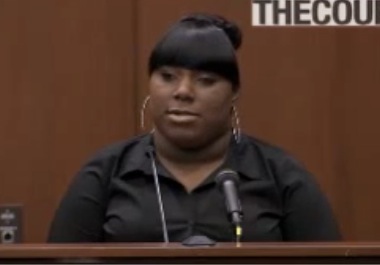 Clip 4: Ms. Jeantel continues her description of her phone call with Mr. Martin the night he was shot while questioned by prosecuting attorney Bernie de a Rionda. 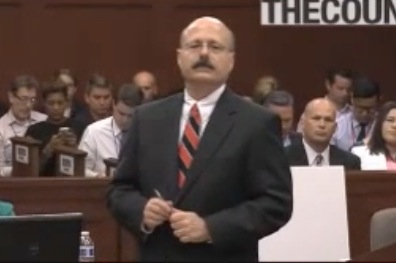 1. When you saw Rachel Jeantel on the witness stand, what were your first impressions of her? What if any assumptions did you make about her based on what you saw and heard?

2. To what extent do you think Ms. Jeantel's race, gender, national origin, age and mode of speaking affected your reaction to her testimony?

3. According to her testimony, Trayvon Martin referred to a George Zimmerman as a “creepy ass cracker.” What do you think he meant by that? Do you think it was a racist –or at least racial – remark? Why?

4. According to Jeantel's testimony, Martin also used the expression “nigga” in reference to Zimmerman. What do you think he meant by that? Do you think it was a racist –or at least racial – remark? Why?

5. In explanation, Ms. Jeantel said that the expression was “slang.” What did she mean by that? Do you ever use the word as slang? What do you mean by it when you do?

6. Some observers, say that Rachel Jeantel was“mammyfied.” Sociology professor JeffriAnne Wilder, expressing disappointment over the reaction, added, “She has this riveting testimony, then she became, overnight, the teenage mammy: for not being smart and using these racial slurs and not being the best witness. A lot of people in the African-American community came out against her.” Do you agree? What does “mammified” mean to you?

7. “There is no question that race is the 800-pound gorilla in this trial,” said Ed Shohat, a Miami lawyer. To what extent do you think race was a factor in the reaction to Ms. Jeantel's testimony?

After going through these questions, take the Project Implicit test to see if some of your own biases may have played a role in your decisions about Ms. Jeantel.