Exploring the Power of Images through a look at Digital Forensics 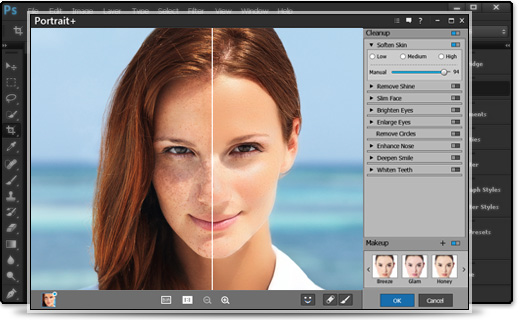 Is seeing no longer believing? How can we tell if the powerful images we see in the media are actual representations of reality? Or are they -- and we -- being manipulated in mysterious and unknown ways?

An emerging field called digital forensics, pioneered by Dartmouth professor and "digital detective" Hany Farid, is now employing powerful computer software that helps authenticate photographs and show us which ones are real -- and which are faked...

After viewing the profile of Mr. Farid, and his digital forensics from PBS' Nova: Science Now program, use the questions below to generate discussion.

1. Does it matter if certain photographs -- such as the one showing Brad Pitt and Angelina Jolie "together" - are manipulated and faked in some way? Why?

2. As you have seen, politics has long been a fertile field of photographic fakery. In most recent example in this video, the 2004 Democratic candidate for president, John Kerry, was shown in a photograph "with" actress/activist Jane Fonda. Does it matter to you that this photo was faked? Why/why not? What effect do you think this faked image may have had on the race for president of the United States? What do you think the people who faked this photo were hoping for?

3. Is manipulating photographs in a political or news setting --such as the Kerry/Fonda fake --worse that doing the same in a less serious setting with celebrities such as Brad Pitt and Angelina Jolie? Why/why not?

4. Are there any examples of manipulated or altered photographs that you can recall?

5. Are there ever any cases where the use of Photoshop might be permitted?

6. Cite an example of Photoshopping in an image and debate whether or not the manipulation of the image was justified.

7. Manipulation of still images is pretty well known, but can you extend these ideas to the manipulation of other media?? How so?