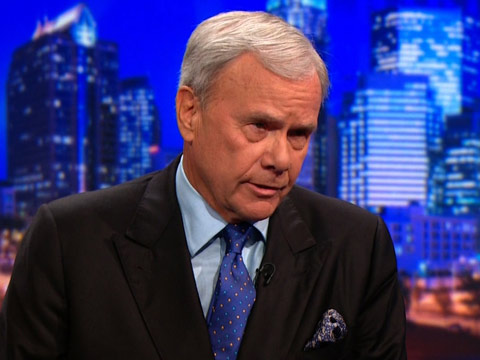 Television journalist Tom Brokaw was the anchor of NBC Nightly News from 1982 until 2004. He covered almost all of the top stories, including the Watergate scandal, the opening of the Berlin Wall and the 2000 Presidential election. After September 11, 2001, he postponed his retirement to cover the attacks. Brokaw retired from NBC Nightly News in 2004 but is still an active journalist and correspondent for NBC.

In this clip from The Daily Show, Brokaw and host John Oliver discuss the age-old tension in journalism between speed and accuracy. Is it more important to get the story first -- or to get it right?