Sources who know what they’re talking about are always more valuable than sources who don’t have the credentials or information to speak knowledgeably about a subject.

Staying on the example of problems with the Secret Service... 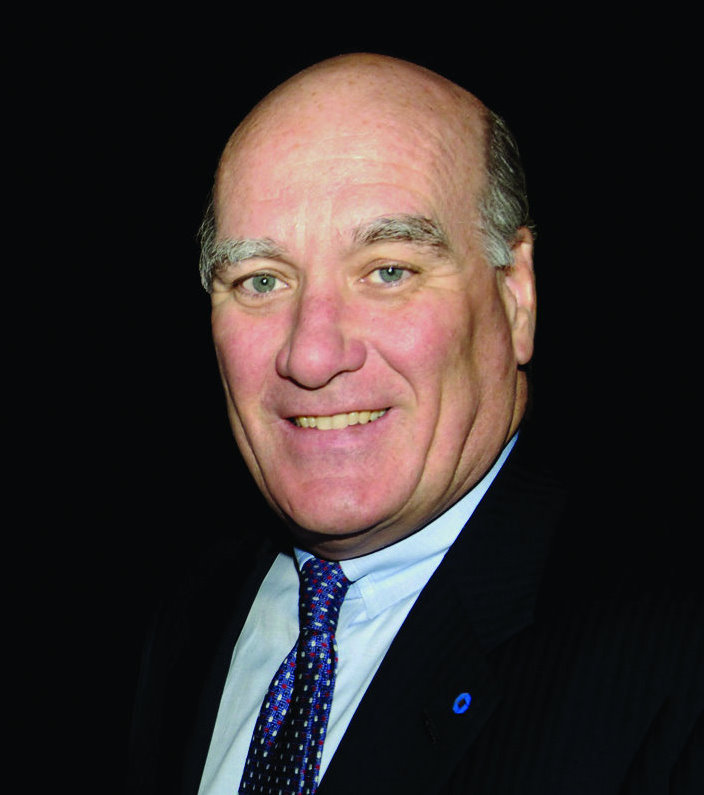 In a Washington Post report, White House Chief of staff (2011-2012) William Daley commented that "It was obviously very frightening that someone who didn't really plan it that well was able to shoot and hit the White House and people here did not know it until several days later" and "The handling of this was not good".

Daley was Chief of Staff when the incident occurred, and could speak from first hand knowledge.

It’s one thing when a talk show guest makes guesses and assertions about what happened and its effect on the First Family and White House staff. But when the White House Chief of Staff talks about it, you have a person who is both authoritative about White House operations in general AND is informed as to the specific details of this situation. While he’s downplaying the Secret Service’s failure to discover the shooting evidence, his statement that “The handling of this was not good” is stronger than an assertion. It is based on knowledge of the facts.

Sources who are fully identified and speak on the record are accountable for what they say. The chief problem with anonymous source is how little readers have to go on as they try to assess reliability.

Here are a number of quotes pulled from the same Washington Post story on the shot fired at the White House. 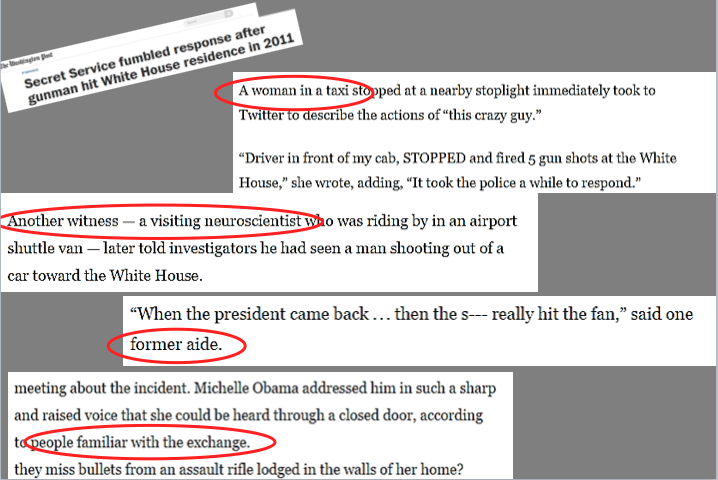 We know there are several people, but we don’t know why they are anonymous, how they know what they know and what evidence exists that corroborates their version of events.

Further, when evaluating an anonymous source, it's also important to ask:

‹ Evaluating Multiple Sources who Verify Information up Lesson 9: Analyzing and Deconstructing the News ›