We've presented to you at least 3 examples of how media and the internet have completely changed the perception of news and what is and what is not important. In both examples, the internet helped to spread a hoax like wildfire, and by the time that evidence was presented that refuted the hoax, the idea was set in some people's minds -- which brings us to our next big lesson:

In the age of Social Media, we are all Publishers and Broadcasters, with the attendant obligations AND powers.

We've seen this play out again and again, where what would once be known as only small rumors, can quickly spread and influence many without much evidence. What we hope to do with this course is to equip you with the tools you'll need to discern between information that is and is not reliable.

Now we’re going to look at the context that surrounds the social media revolution.

We start with these two: 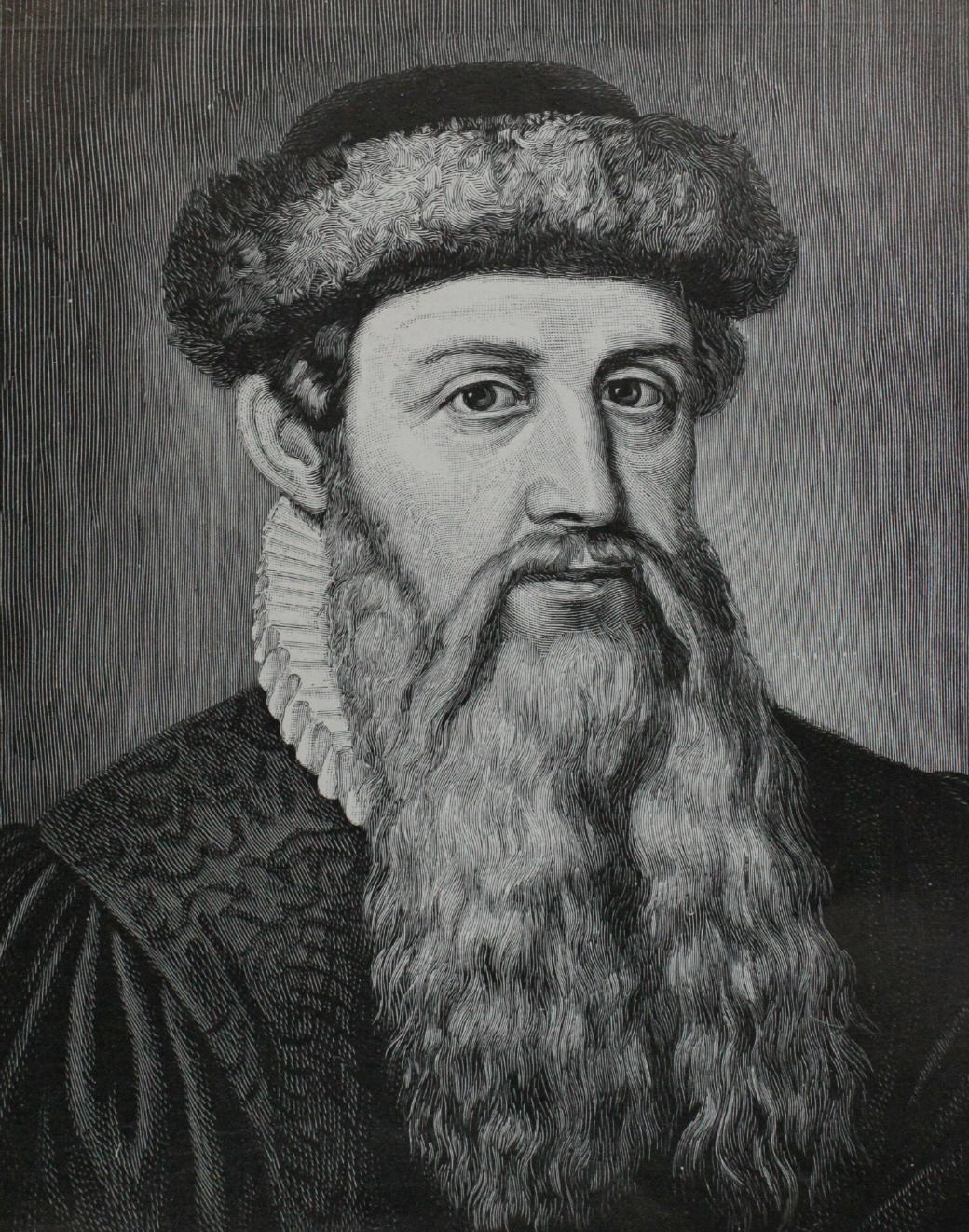