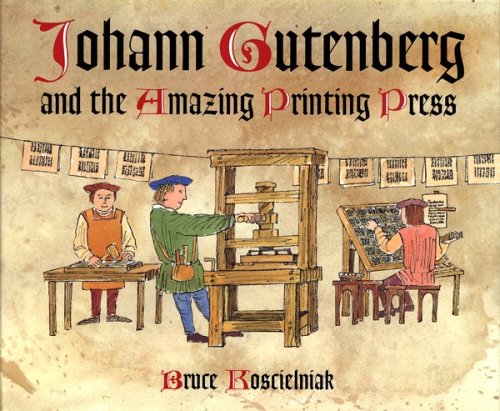 They're Johannes Gutenberg and Mark Zuckerberg.

How are they related?

They were both entrepreneurs, and they both changed the world that they lived in.

Gutenberg was an entrepreneur who changed the world by inventing moveable type and the printing press, making books easy to make and cheap to buy. He tried to cash in on the growth of the Catholic Church and, ironically, helped launch the Protestant Reformation.

Zuckerberg is a techie who changed the world by making self-expression into the top social and entertainment activity of 1.1 Billion people. He started out just trying to pick up college girls and,ironically, created one of the great fortunes of our time.

As a great example of how Gutenberg's printing press changed the world, we use the example of the explorer Leif Ericson, who discovered America around the year 1000. Christopher Columbus wandered in a half-millennium later. Why did Columbus get the credit? His discovery came just 23 years after invention and popularization of the press. He could spread the word and did. His book was reprinted across Europe. Erickson didn’t get credit until archaeologists confirmed legends previously dismissed as drunken bragadoccio.

Now this gets us into a bigger idea,

SPEED of the dissemination of an idea or a discovery is what really spawned each stage of revolution. 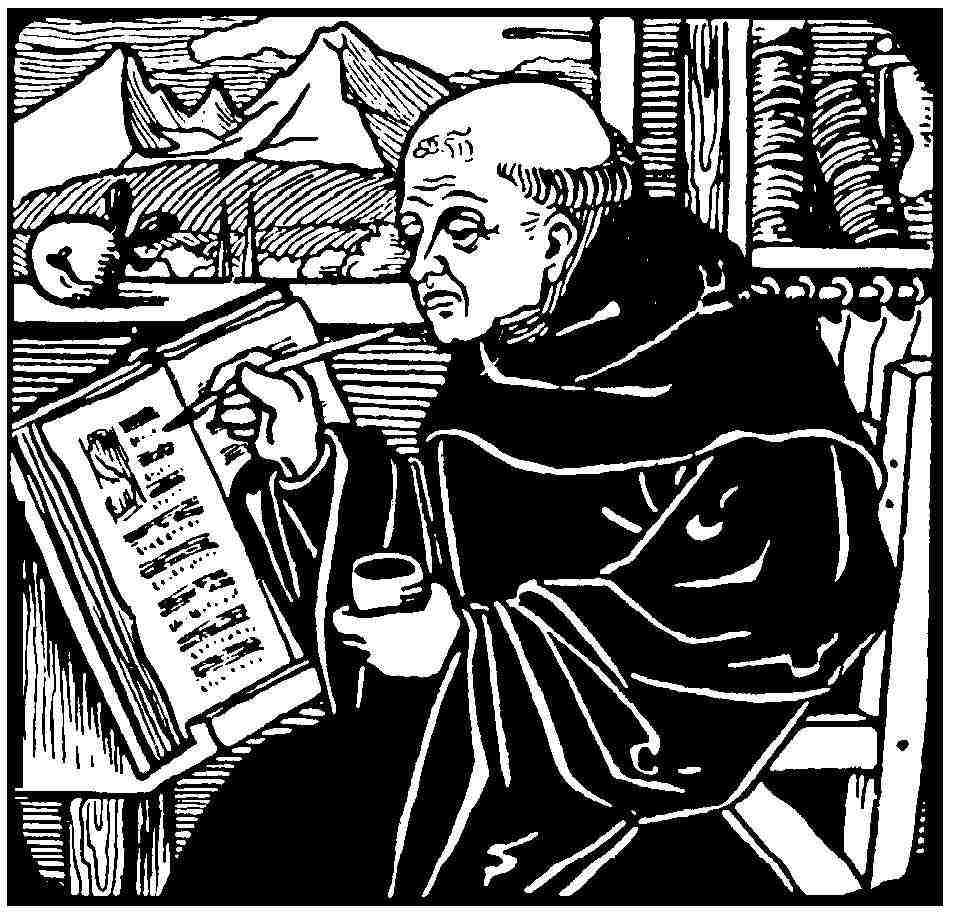 Back in Gutenberg's time, It took a scribe, typically a monk, a year to create a bible, using a quill and ink-pot.

In the early 1450s, silversmith Johann Gutenberg started casting standardized mass-produced, moveable letters, or type, which could be easily rearranged for re-use. He adapted a wine press with a screw gear to firmly press paper down on the inked letters, and exponentially sped up the process…

By 1455 he had started printing his first bibles.

With experience, a printer could soon produce 50 books per week.