A Short History of Opinion Journalism

Timely information about a subject of some public interest that is shared and subject to the journalistic process of verification by an independent organization that is accountable.

a view, a judgment, or an appraisal formed in the mind about a particular matter.

Just to clarify: A News Report will often include the opinions of experts, participants or witnesses.

The U.S. press didn’t always have such a fussy code of ethics about Opinion Journalism vs. News Reporting. 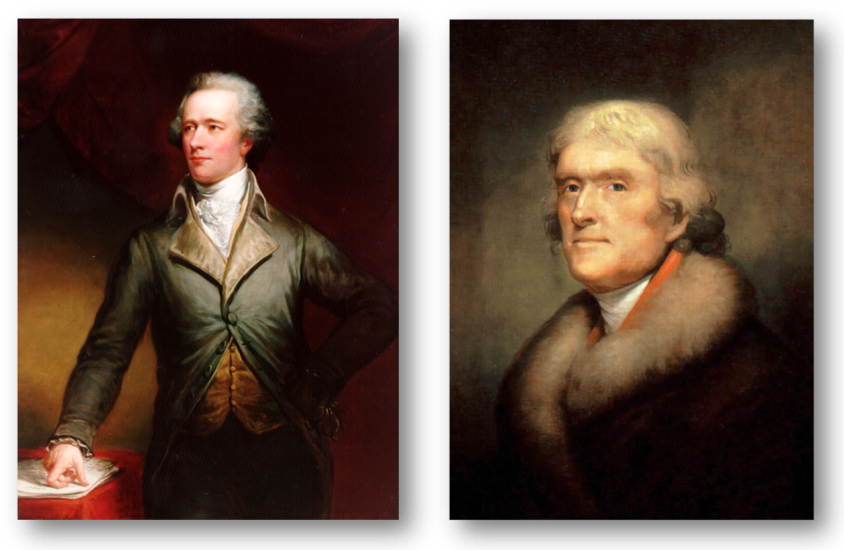 The New York Post was started in 1801 by Alexander Hamilton as platform from which the Federalist Party proclaimed its views, including attacks on Thomas Jefferson.

And that was not the exception. The early U.S. press was filled with opinion and partisan attacks and newspapers were often subsidized by political parties UNTIL Early in the 19th Century.

In the 1830s…a young medical student named Benjamin Day figured out that if you produced a cheap newspaper, more people would buy it. That meant he could charge advertisers more to get their announcements in front of customers. Day’s New York Sun was the first penny newspaper and its success gave rise to the idea of non-partisan reporting. 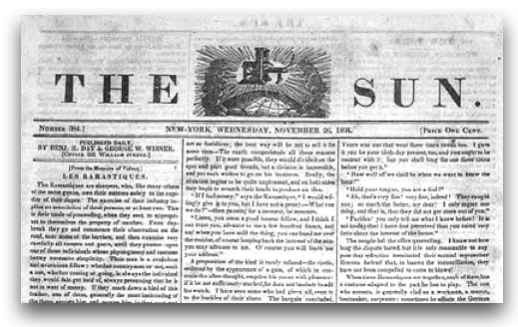 The U.S. press didn’t adopt the idea of Neutrality as a noble step in our common search for truth and meaning…

It was a business decision.

Newspapers had been niche products, produced for a political party and read by party members . But by broadening the appeal, getting rid of partisan ranting, you could make more money.

Horace Greeley founded the New York Tribune in 1841 and is credited with inventing the idea of segregating news reports from opinion writing, giving opinion its own page.

He labelled it the “Editorial Page” and the idea caught on in American newspapers and continues to this day, even on websites, where the label is usually “OPINION”.

With Greeley’s innovation came the “Editorial” a short essay or column which delivers each newspaper’s institutional statement of opinion.

When papers were family owned, the editorials had a personality and a long-term relationship (good or bad) with the community.

By the early 1900s, certain writers were given special space in the paper, often with their photo above it to signal to readers this was their opinion, not a news report.

Famous newspaper columns started with the likes of humorous poet Franklin P. Adams of the New York Tribune in the 1920s and H.L. Mencken in the 30s and 40s. Walter Winchell,  a newspaper columnist active from the 1920s through the 1960s, was syndicated in 2,000 newspapers and read by up to 50 million people a day.

The tradition continues today with writers such as George Will, Thomas Friedman and Gail Collins.

‹ The Ethics of the Opinion Journalist up Cable TV News: An Opinion Niche? ›